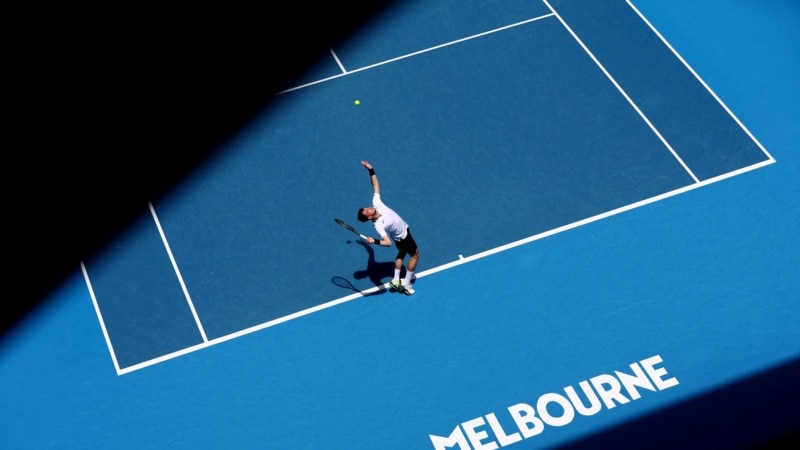 Flags from Russia and Belarus have been banned from the Australian Open.

Tennis Australia, the organizer of the sport’s first Grand Slam of the year, announced the ban in a statement Tuesday, a day after a Russian flag was seen in the crowd during a first round match between Ukrainian Kateryna Baindl and Russian Kamila Rakhimova.

The sight of the Russian flag prompted Vasyl Myroshnychenko, Ukraine’s ambassador to Australia and New Zealand, to condemn its presence during the tournament.

Tennis Australia said that its initial policy was to allow fans to bring the flags into matches, but “could not use them to cause disruption.”

Russian players are competing at the Australian Open as “neutral” athletes due to Russia’s 11-month old invasion of Ukraine. Their nationalities are not identified on any official documents and their flags are not displayed beside their names on television under this status.

The same policy holds for players from Belarus, which has provided organizational support to the invasion as a key ally of Russia.

Information for this report came from The Associated Press, Reuters, Agence France-Presse.

Under Bakhmut, the Armed Forces of Ukraine liquidated a large group of mercenaries of the “Wagner” PMC — tsn.ua