“Boika Towers” have been burning for a month after the attack in the Black Sea (photo) — tsn.ua 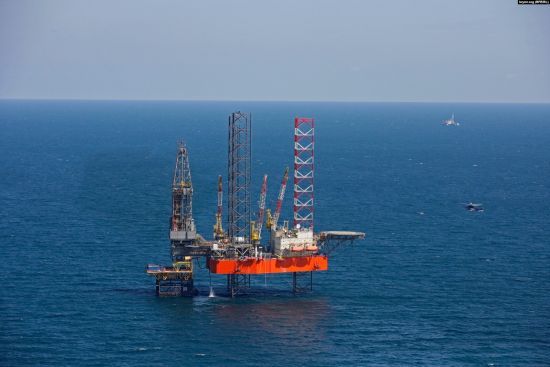 As of July 21, a fire has been burning for a month on the drilling platform, known as the “Boika tower”, which was destroyed in the Black Sea in June.

Satellite images show the ongoing fire at the site of the attack.

Brady Africa, a media relations officer at the Department of Foreign and Defense Policy at the American Enterprise Institute, reported on the Web.

“Fuel is still burning on the drilling platform destroyed in the Black Sea a month ago,” Afrik wrote.

It will be recalled that on June 20, the occupiers announced the alleged strikes of the Armed Forces against the “Boik towers” in the Black Sea. The invaders reported that three people were wounded.

Ukraine has neither confirmed nor denied its involvement in the platform attacks.

As Lieutenant General Ihor Romanenko explained, these towers were not used for their intended purpose. In fact, there were sabotage forces of the Russian Federation, as well as means of reconnaissance and monitoring of air and sea space.