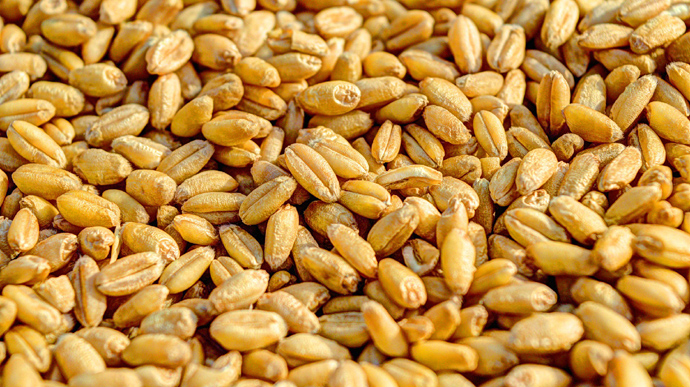 The grain agreement, to be signed by Ukraine, Turkey and the UN Secretary General on 22 July in Istanbul, will be called the “Initiative for the Safe Transportation of Grain and Food Products from Ukrainian Ports”; it will establish control over Ukrainian ports and will not weaken sanctions against Russia.

Source: Ukrainska Pravda sources in the government of Ukraine

Ukrainska Pravda’s source emphasised that Ukraine will not not sign any document with Russia.

The initiative, which will be signed by representatives of Turkey, the UN and Ukraine, must be approved by the Cabinet of Ministers and shown to the public in its entirety.

The same document must be signed by representatives of Turkey, the UN and Russia.

The “Initiative” provides that the control over the seaports of Odesa, Chornomorsk and Pivdennyi (Yuzhnye) was and remains entirely with the Ukrainian side. No vessels other than those intended to export grain and related food products and fertilisers are to be in these ports.

Sources of Ukrainska Pravda emphasised that there are no additional or classified documents, only the “Initiative”.

Also, the signed document does not provide for any weakening of sanctions against Russia, despite the fact that the Russians have repeatedly tried to prescribe it.

This information was also confirmed by the adviser to the head of the Office of the President Mykhailo Podoliak.

Regarding the Istanbul agreement “on the export of 🇺🇦 grain”. Previously.

According to him, there will be no transport escort by Russian ships or the presence of Russian representatives in Ukrainian ports. In the event of provocations, there will be an immediate military response.

All inspections of transport vessels will be carried out by joint teams in territorial waters as necessary.

10 Stories Or Videos You Shouldn't Miss