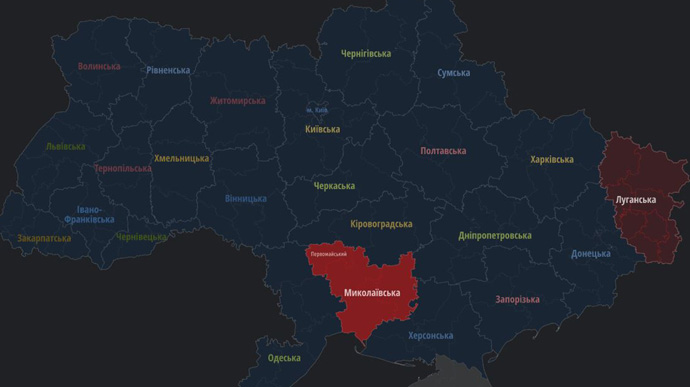 Eyewitnesses report explosions heard in Mykolaiv on the evening of August 2.

Details: The media reports that explosions have been heard in the city.

The Mayor of Mykolaiv added that a fire broke out in one of the city’s districts following powerful explosions at about 21:00. Power outages have been reported as well.

The authorities sounded the all clear in the region at 21:54.

The mayor reported at 23:06 that explosions, including cluster bombs blasts, were heard in the city again.

He urged the residents of Mykolaiv to stay away from the windows and reported that the power supply had been restored.

tries to bypass Avdiivka from the flanks

Tui is reorganizing the board – IT boss is leaving