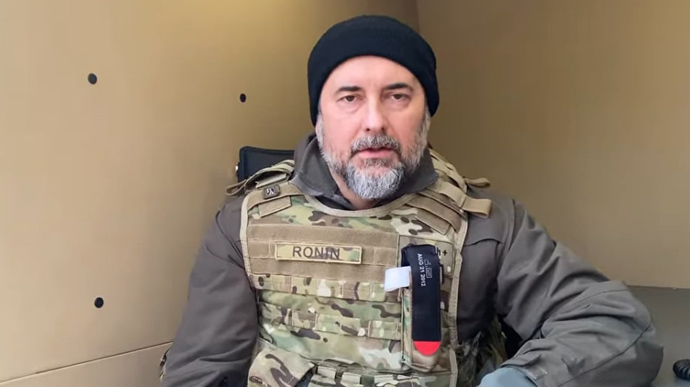 Source: Serhii Haidai during an interview, a fragment of which is posted on Telegram

Quote: “I would very much like us to go to Kreminna [ed. – city in the Luhansk Oblast] for the New Year.

I am sure that at the end of winter we will already be able to reach the borders of the demarcation line, where there has been an occupation since 2014, and liberate the entire Luhansk Oblast in 2023.”

Details: At the same time, the chairman of the Oblast Military Administration noted that “given how much they (ed. – the invaders) have prepared, how much forces and resources they have pulled there, it will be very difficult.”

He also expressed his conviction that the Ukrainian military leaders are “much smarter and more literate than their opponents from Russia.”

The US House of Representatives passed a record defense budget, which includes aid to Ukraine

Bexi’s probable picture in Borodyanka and the situation in the south: the main news of the night of November 12, 2022