In Polish Town Hit by Missile, Relief Is Mixed With Anger at Russia 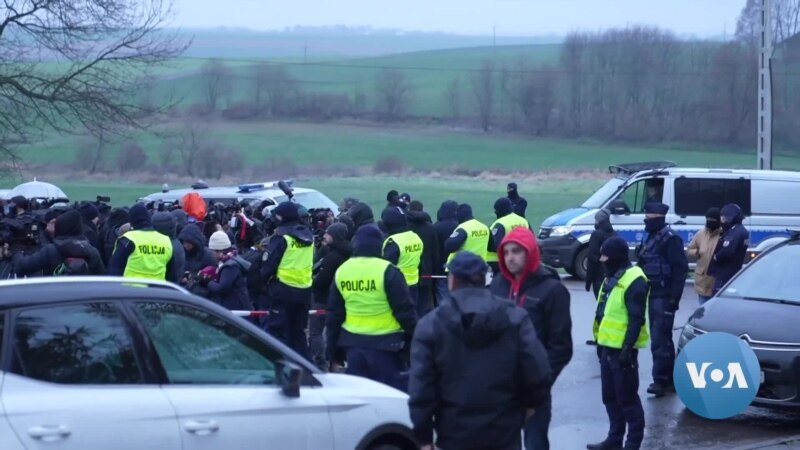 The Polish town of Przewodow, just five kilometers from the Ukrainian border, drew the world’s attention this week when an errant missile strike raised fears that NATO could be drawn into a war with Russia. Western analysts now believe the blast that killed two Polish men was from a Ukrainian missile fired in self-defense against a massive Russian aerial assault. Kyiv has denied firing the missile. But the incident was a reminder of how easily the war could spread. From Przewodow, Myroslava Gongadze has more.

Since Mobilization, Russian Women Have Stepped Up Protests Against Ukraine War

Amid Blackouts, Odesa Residents Hunt For Generators To Stay Powered Up

“Land corridor” for the occupied Crimea: why are the Kremlin’s calculations wrong?