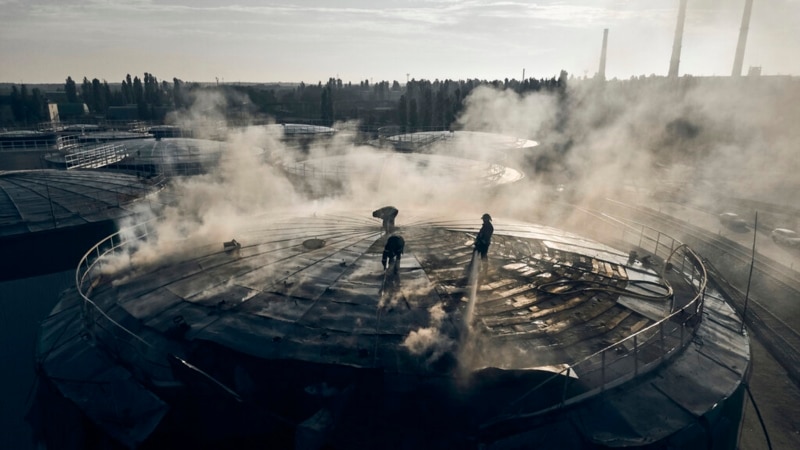 None of the teams will be able to play home matches because of the war with Russia.

Aiming to join Shakhtar Donetsk in the group stage of the Champions League, Dynamo Kyiv would have to beat either two-time European champion Benfica or Midtjylland in the playoff round if it advances that far.

UEFA officials expressed hope for peace in Ukraine before each draw ceremony at the European governing body’s headquarters. Ukrainian clubs did not attend. UEFA has barred Russian teams from all its competitions.