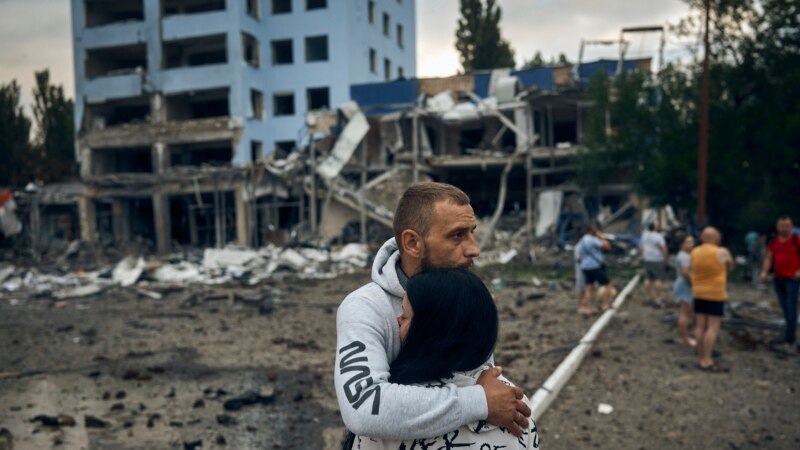 The latest developments in Russia’s war on Ukraine. All times EDT.

1 a.m.: According to The Kyiv Independent, Ukraine’s Education Minister Serhiy Shkarlet estimates that 641,000 of the country’s children remain abroad after leaving as a result of Russia’s invasion of Ukraine.

12:02 a.m.: Though the first grain ship to leave Ukraine under a Black Sea wartime deal passed inspection in Istanbul and is heading to Lebanon, Ukraine says 17 other vessels loaded with grain are waiting for permission to leave its ports, according to The Associated Press. No word yet on when they could depart.

Weapons and Billions for War