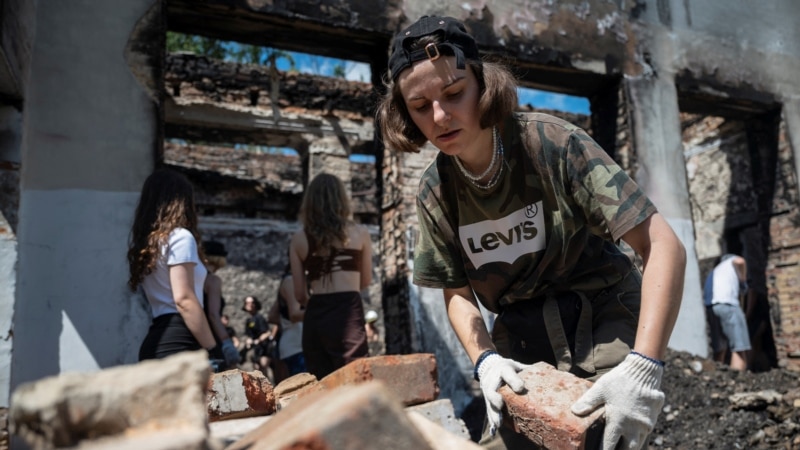 1:20 a.m.: Inconclusive fighting has continued in both Donbas and Kherson regions in eastern Ukraine, British military intelligence said on Monday.

Russian commanders continue to face a dilemma — whether to resource Russia’s offensive in the east, or to bolster the defense in the west, Britain’s defense ministry said on Twitter.

The ministry added in its regular bulletin that on July 18, the British intelligence identified a Russian military vehicle refit and refurbishment facility near Barvinok, in Russia’s Belgorod Oblast, which is 10 kilometers (6.21 miles) from the Ukrainian border.