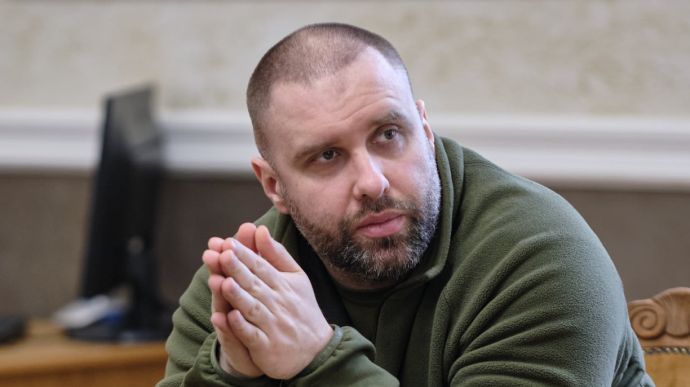 There will be no power in the city of Kharkiv and the rest of Kharkiv Oblast until Wednesday morning at the earliest.

Quote from Syniehubov: “There is no power in either the city of Kharkiv or any of the other cities, towns and villages in [Kharkiv] Oblast…

We are analysing how much time is needed to restore power supply in the oblast. There will be no power at least until the next morning.”

Details: The head of the Kharkiv Oblast Military Administration added that the water supply has not been affected so far. However, if power is not restored within the next 10-12 hours, water pumps will have to operate in emergency mode.

Syniehubov said that Russia launched two S-300 missiles on the Kharkiv district and four on the Chuhuiv district on 15 November.

Medic Who Cared for Mariupol Wounded Heads for Ukraine Front