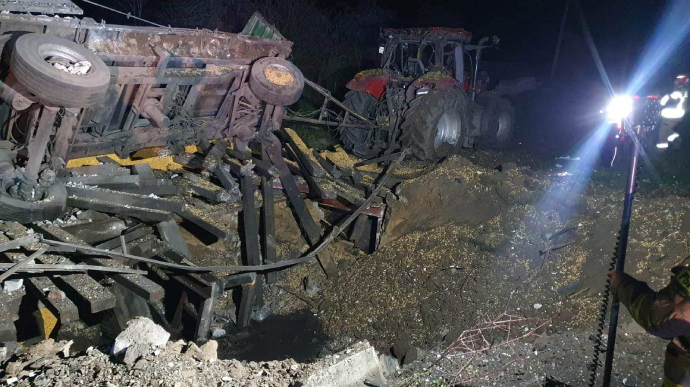 The Ministry of Foreign Affairs of Poland stated that a Russian-made missile fell on the territory of the country on the afternoon of 15 November.

Quote: “On 15 November 2022, another hours-long, massive shelling took place of the entire territory of Ukraine and its critical infrastructure by the armed forces of the Russian Federation. At 3:40 pm, a Russia-made missile dropped on the village of Przewodów, district Hrubieszów, Lubelskie province, and resulted in death of two citizens of the Republic of Poland.” Polish Ministry of Foreign Affairs posted this message late on Tuesday, 15 November.

Until now, Warsaw has not officially confirmed that it was a Russian missile that fell on its territory.

Ministry of Foreign Affairs of Poland: The rocket that fell in Przewodów

McDonald’s To Reopen Some Ukraine Restaurants