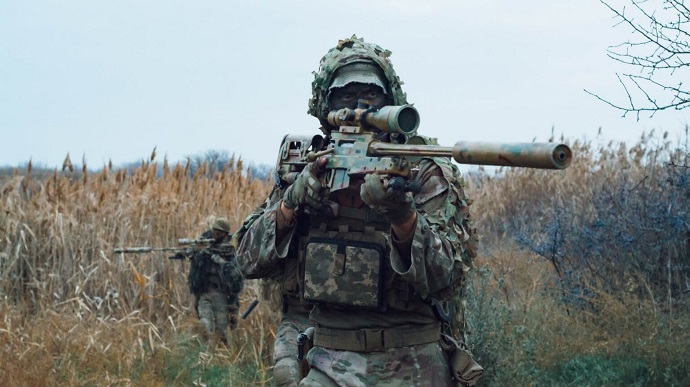 The Supreme Court of Russia has labelled the Ukrainian volunteer Azov Regiment as a “terrorist organisation” and banned its activities on the territory of the Russian Federation.

Quote from RIA Novosti: “The Supreme Court has recognised the Azov Regiment as a terrorist organisation and banned it from the territory of Russia. The decision is to be implemented immediately, without waiting for it to come into force.”

Russia Orders Relocation of Tens of Thousands of Southern Ukrainians