On 28 July, the Russian occupiers shelled Bakhmut, Donetsk Oblast, as a result of which three people were killed and three were injured.

Quote from Kyrylenko: “We already know about at least three dead and three wounded. Six apartment buildings and six detached houses were damaged.” 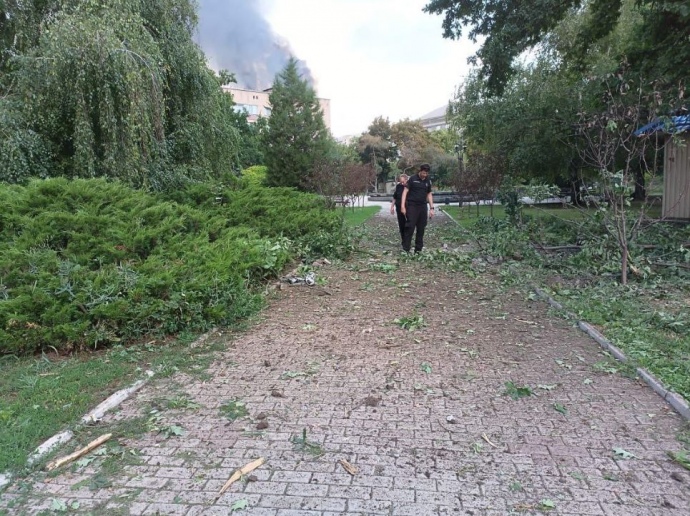 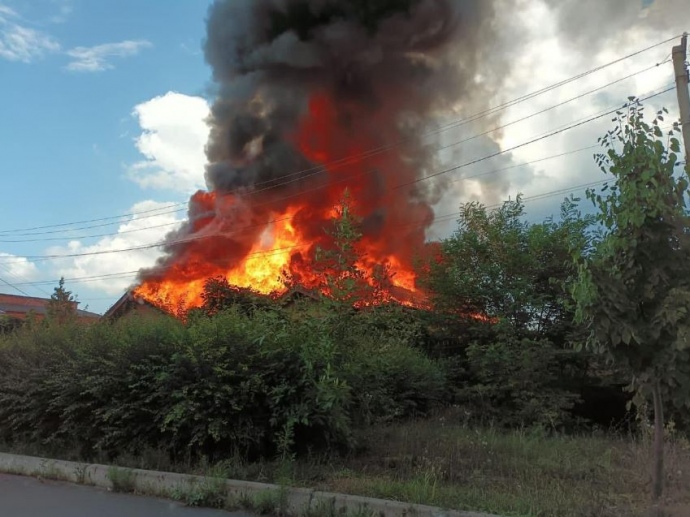 Details: Rescue Service employees report that they have hospitalised one injured person at the Bakhmut medical facility.

According to preliminary information, the Russian forces used cluster munitions.

As a result of the shelling of the city of Bakhmut, two people died and one person was injured (investigation data are being confirmed) and required emergency medical assistance. Bakhmut rescuers arrived at the scene in an ambulance. Employees of the Rescue Service hospitalised the injured person in a medical facility in the city of Bakhmut.

Four personnel and one unit of equipment were involved from the Main Department.

the next weeks in Ukraine will be critical and unpredictable — tsn.ua