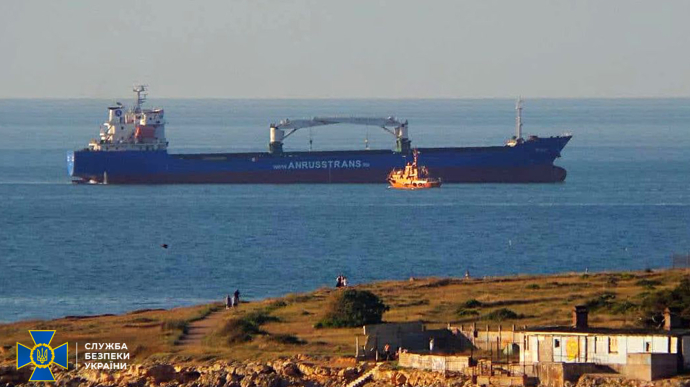 The Security Service of Ukraine (SSU) has identified traitors who helped the Russian Federation steal more than 650,000 tonnes of Ukrainian grain from the temporarily occupied Kherson Oblast and Zaporizhzhia. Among them is Evhenii Balytskyi, a former member of parliament belonging to the Party of the Regions [a pro-Russian political party in Ukraine previously headed by former president Viktor Yanukovych – ed.] and then the Opposition Block.

Details: The stolen grain was estimated to be worth $200 million.

The SSU has established the entire chain of those involved, starting with the traitors who signed the permits to export the grain, and ending with all the crew members of the 10 Russian ships which transported the pillaged grain.

The SSU has announced that the following people are under suspicion:

Background: Balytskyi helped the occupiers and has been informed that he is under suspicion of having committed a crime.

Despite Russian Invasion Of Ukraine, Moscow’s Neighbors Correct To Give Up The Bomb, Says Kazakh Author