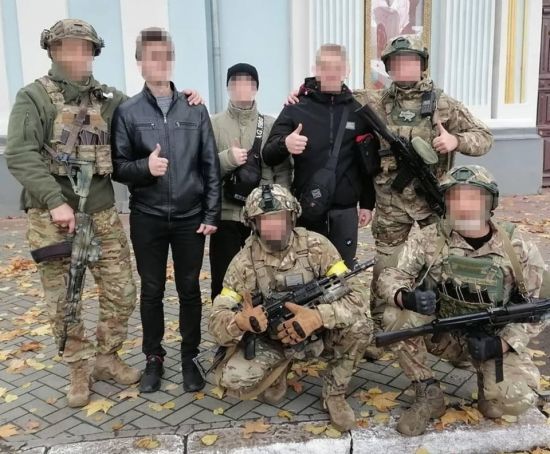 Dismissed servicemen were provided with primary medical and psychological assistance.

About this reported in the Naval Forces of the Ukrainian Armed Forces.

“Primary medical and psychological assistance was provided to the discharged servicemen. The Naval Forces of Ukraine once again prove that the slogan “We will not leave our own” is not just words for us,” the message reads.

As reported, at the beginning of November Ukraine and Russia conducted another exchange of prisoners. It was possible to free 107 soldiers from the Armed Forces, Navy, TRO, DPSU, NPU, DSST, National Guardsmen and “Azovs”.

By the way, as of October 27, since the beginning of the full-scale invasion of the Russian Federation, Ukraine has carried out 28 exchanges and freed 978 people from captivity, including 99 civilians.