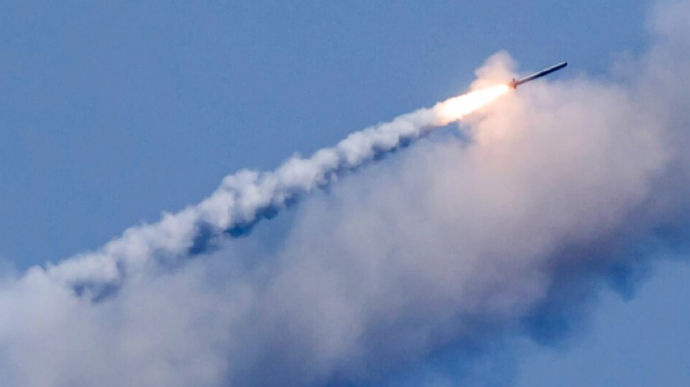 Early reports suggest that Ukraine’s air defence shot down two cruise missiles over the city of Kyiv on the morning of 17 November, and two Iranian-made Shahed kamikaze drones were shot down over the Kyiv Reservoir.

Quote: “Early reports suggest that two cruise missiles have been shot down over Kyiv.

There is no information about casualties or destruction; further information is being ascertained.”

Details: In addition, two Shahed-136 UAVs were shot down over the Kyiv Reservoir.

Previously: Air-raid sirens have sounded throughout all of Ukraine, except for Crimea, on the morning of 17 November. Explosions have since rung out in Dnipro and Kyiv.

EQUITIES IN FOCUS: Chinese stocks on US exchanges are picking up

Russia began to transfer planes of the regional group of troops to Belarus: what is known