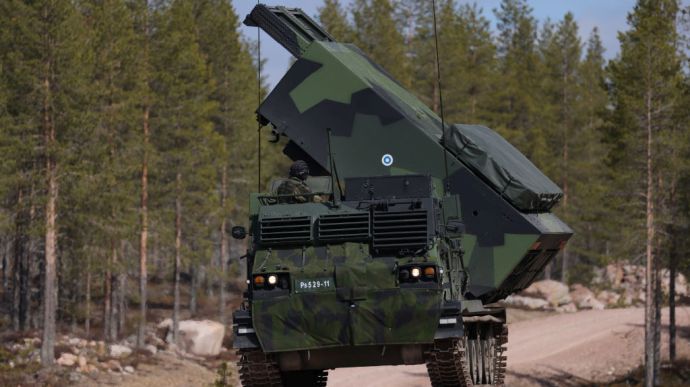 Valerii Zaluzhnyi, the Commander-in-Chief of the Armed Forces of Ukraine, has published a video of combat operations of the American M270 MLRS in the war.

Quote from Zaluzhnyi: “The Armed Forces are grateful to our partners for their unwavering support and assistance.

For reference: The M270 MLRS is a multi-functional complex on a tracked chassis that can be used as an MLRS [Multiple Launch Rocket System] and as an Operational Tactical Missile System.

This complex is unofficially dubbed the “finger of God” because of its firepower.

Some Ukrainians Move up Christmas to Part Ways with Russia