Yermak on predictions about end of war in spring: Sounds like dream 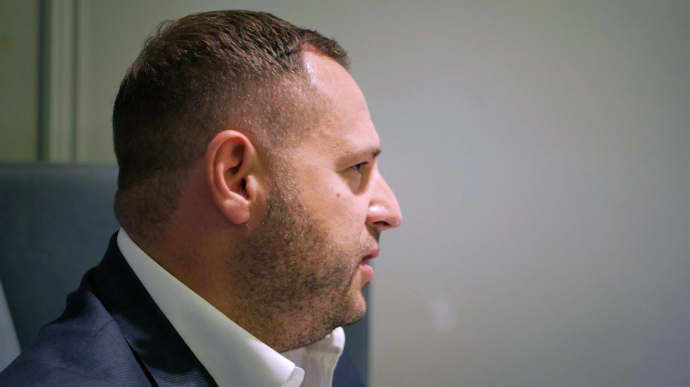 Andrii Yermak, the Head of the President’s Office, believes that it is unlikely that Ukraine will be able to end the war unleashed by Russia by the end of spring next year.

Source: Ukrinform with reference to Yermak during a speech at the Halifax International Security Forum

Details: Yermak has commented on the statement of Volodymyr Havrylov, Deputy Minister of Defence of Ukraine that Ukrainian forces can return to Crimea by the end of December, and the entire war with Russia will be over by the spring.

Quote from Yarmak: “It sounds as if this phrase of the Deputy Minister of Defence of Ukraine is a dream. Of course, millions of Ukrainians dream that this war will end as soon as possible. However, I will be more realistic.”

More details: Yarmak noted that this year, Ukraine has achieved success on the battlefield, liberating Kherson and advancing on the Kharkiv front.

“However, this war continues, and I am not ready to say the exact day and time when we will win. But it will definitely happen,” the Head of the President’s Office emphasised.

Background: During an interview with Sky News, Havrylov predicted that Ukrainian forces could be back in Crimea by the end of December and the entire war with Russia will be over by the spring.

An air shield will be built in Ukraine — tsn.ua

Ukrainians are building the newest home of their own production — tsn.ua