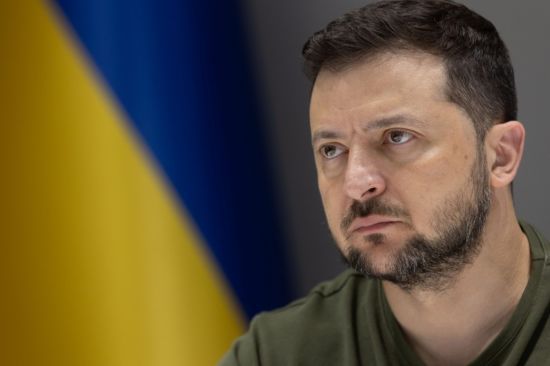 According to him, Russia has turned into an enemy of all mankind.

In his traditional daily address on January 17th, President Volodymyr Zelenskyi reported the outcome of the search and rescue mission in Dnipro after a Russian missile strike against a residential apartment block, in which an 11-month-old boy was killed.

“Today the rescue operation in Dnipro has been completed. 79 people were wounded or injured by this Russian strike. The list of the dead includes 45 Ukrainians, including 6 children, including a boy who was only 11 months old…”, Zelenskyi said.

“Children and civilians are enemies for Russia. Obviously, this could only happen because Russia has turned into an enemy of all mankind”, he stressed

The President also thanked each and every person in the world who helped Ukraine to defend against terror.