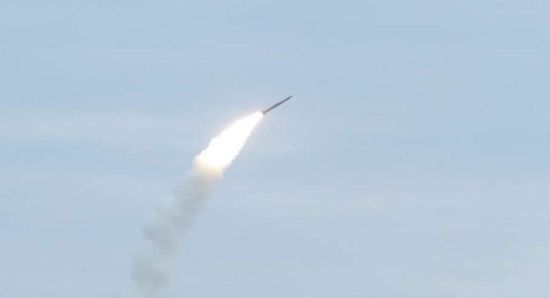 Explosions were heard in Zaporizhzhia on the afternoon of July 17.

Russians rocket launchers were fired at populated areas on the contact line.

About this reports Zaporizhzhia OVA.

According to preliminary information, there are no casualties or fatalities. Currently, there is no information about the destruction of the infrastructure.

“At around 14:00 – 15:00, a series of explosions was heard in the regional center. The enemy fired multiple rocket launchers at some settlements on the line of contact,” the report said.

As a result of the shelling, a fire broke out in several fields. People are asked to follow the rules of the air alert and not to publish on the Internet a photo from the site of the shelling and not to spread information that could harm the Ukrainian military.

“We are keeping calm, we are following the rules of air alert and non-disclosure of information,” the OVA added.

Recall that The Armed Forces of Ukraine and the Security Service of Ukraine together shot down two planes of the occupiers in the direction of Zaporizhzhia.

ROUNDUP: Demands on the Federal Network Agency to take precautions against energy shortages