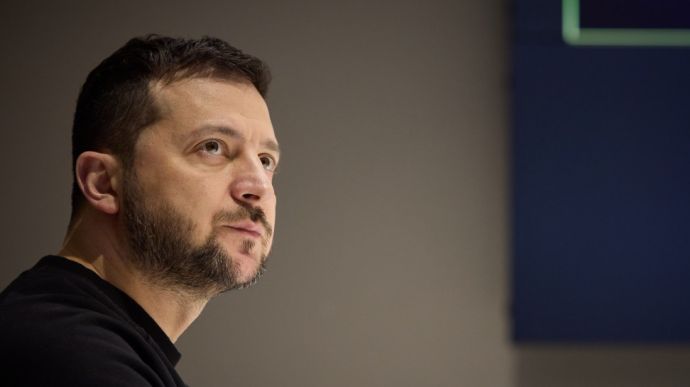 Ukrainian President Volodymyr Zelenskyy has called on Ukraine’s partners to show Russia that it will never be able to defeat Ukraine. He explained that Western-supplied tanks are key in this respect, and stressed the importance of Germany’s role.

Several elements, some defence and some political, have to be put in place in order to fulfil this goal. One of the most important elements is: tanks. Modern Western tanks, the supply of which we are negotiating with our partners. I am grateful to everyone who has already approved the necessary decisions.”

Details: Zelenskyy thanked Charles Michel, President of the European Council, who was in Kyiv today and who is urging European countries to approve decisions to supply tanks to Ukraine.

Ukrainian President said that “the required coalition of partners has actually already been formed, and now we are waiting for a decision from one European capital that will activate the established cooperation networks” to supply tanks to Ukraine.

“I have faith that German leadership will remain unwaveringly strong,” Zelenskyy added.

“Today we also saw several of our partners make powerful decisions to strengthen our defence – primarily by strengthening our artillery.”

Quote from Zelenskyy: “We are preparing for tomorrow’s Ramstein format meeting [which gathers Ukraine’s allies and partners to discuss the country’s defence – ed.]. We expect powerful decisions. We expect a powerful military support package from the United States.

Thank you to everyone who is defending freedom with us!”