Zelenskyy: More than 10 million Ukrainians cut off from grid at this moment 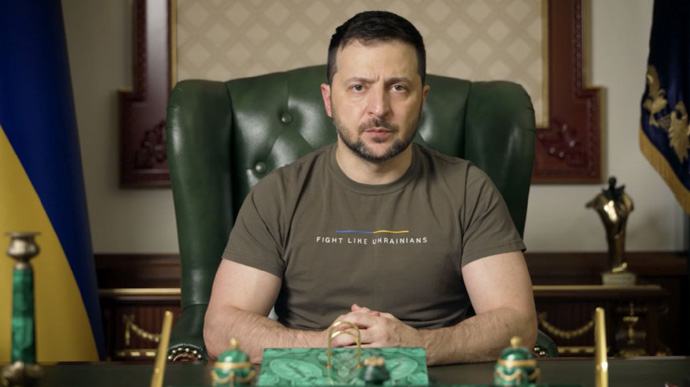 President Volodymyr Zelenskyy has reported that more than 10 million Ukrainians are cut off from the power grid in Ukraine at the moment.

Quote: “Again, there are emergency shutdowns in addition to planned, stabilisation ones. Currently, more than 10 million Ukrainians are without electricity.

Most of them are in Vinnytsia, Odesa and  Sumy oblasts and the city of Kyiv. We are doing everything to normalise the supply.”

Next week, MEPs will consider a resolution on recognizing Russia as a sponsor of terrorism

Time for Armenia to Abandon the Sinking Russian Ship